In the 80s he hosted the award-winning “Hit Magazine,” a daily program of the countdowns and themes featuring music of the era.

As a voice over talent he voices audio books, corporate narrations, animation, film trailers, commercials, and interactive systems for companies across the country.

You can see him in TV commercials, corporate video, and several feature films including “Hoosiers”, “The Grey Man”, “Cowgirls ‘n’ Angels”, and as Judge Minehart in the movie “Gosnell”. 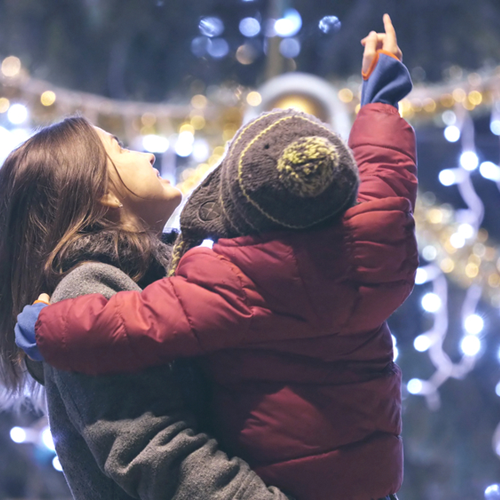 Join KTSO at Charlie Young Event Park in downtown Bixby Saturday, December 4th as we celebrate the Christmas Lights turning on at 6pm. We'll broadcast from the event starting at 5pm. Come join us!